admin Posted on January 15, 2016 Posted in Personal Branding No Comments

I came around the curve and to an abrupt stop behind a red river of brake lights, flowing as far ahead as I could see, down, into the mouth of the tunnel. 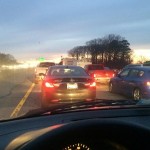 I would not be early, as I had carefully planned and prepared for. Nor would I even be on time.  I would be late.

Nooooooo! Not for this important meeting. This delay did not show on GPS.  The radio did not report it in traffic-on-the-eights.  I left in plenty of time. There shouldn’t be traffic this early.  I couldn’t even take a alternative route–I was past the last exit.  I was stuck.

What could I do?

In “The Success Principles,” Jack Canfield gives us this equation:

It is the Event (E ), combined with our Response (R ), that ultimately creates the Outcome (O ).  Even when you can’t do anything about the event, you can determine your outcome by controlling your response.

What could I do?

A) I could shout and cuss and complain, but what outcome would that give me?

B) I could let it sour my day, bleeding negativity into my meeting when I eventually arrived.

C) Or, I could use it to make the day even better by centering myself, praying, and focusing on love and gratitude.

There I sat on the bridge tunnel. Coffee was still hot in my mug.  The sky was glowing purple and orange above a velvet sea. I made a quick phone call, turned up the tunes, breathed in some frankincense, and watched the sun rise.

Oh, and even though I got there late, I absolutely ROCKED that meeting!  That was the outcome I wanted. 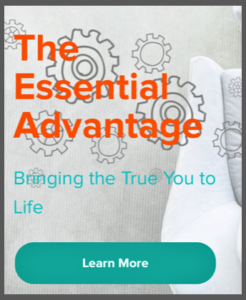 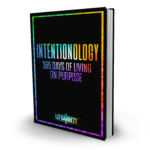